Benny Dayal is not your typical playback singer on tour. He is the embodiment of a world-class performer with a soulful voice, dance moves which has the crowds cheering for more and killer confidence which won the hearts of  his millions of fans worldwide.

Benny Dayal was born on May 13th and he is an Indian playback singer. He is also a member the member of the band S5 launched by the channel SS Music. He is initially from Kerala; he has worked as a playback singer with many noted composers to produce successful soundtracks. Benny was born and raised in Abu Dhabi and completed his schooling there from Abu Dhabi Indian School (ADIS) and went on to complete his B.Com from Madras Christian College.

After his graduation from MCC, he did a diploma in journalism from the same college. He was working as Events Coordinator with RR Donnelley. He quit his job in BPO and decided to dedicate his career to music.Most of the films he sung are for A. R. Rahman in Tamil, Hindi, Telugu and Malayalam. He has since worked with several music composers including Harris Jayaraj, Pravin Mani, Yuvan Shankar Raja, James Vasanthan, Joshua Sridhar, Karsh Kale and Devi Sri Prasad. Currently Benny has been working with the top Music Directors in Bollywood comprising of Amit Trivedi, Salim-Sulaiman, Vishal Shekhar, Pritam and Himesh Reshammiya. Bollywood Fans will know this powerhouse performer from his splendid repitore of music. Here are 5 iconic Benny Dayal tracks you will love! 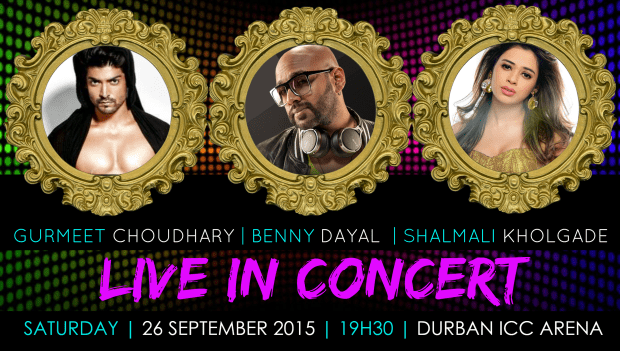