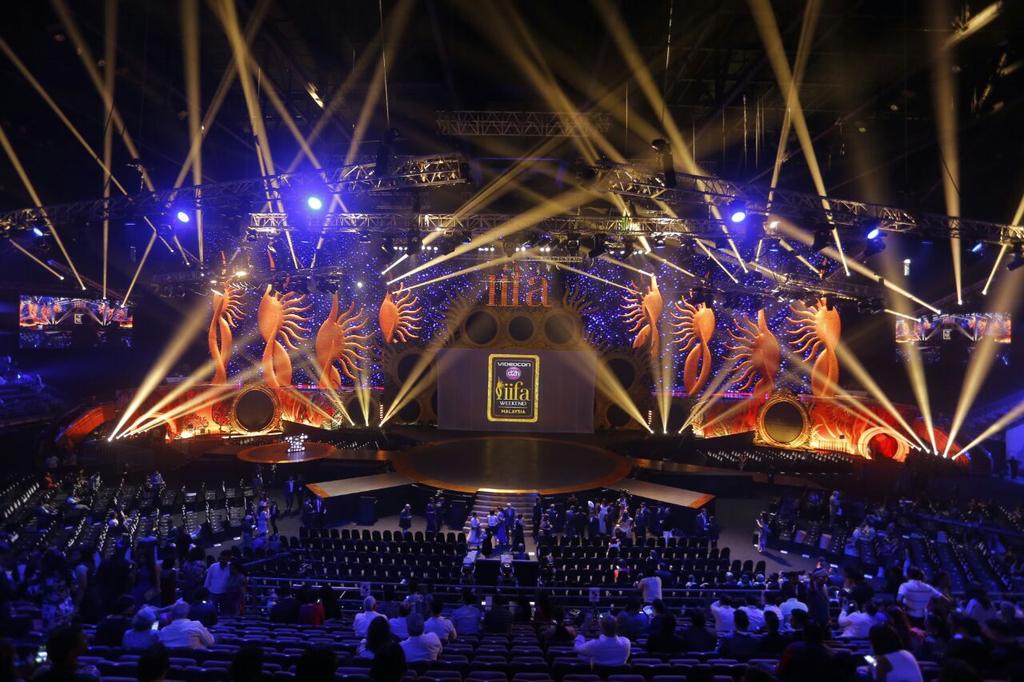 Best Actor in a Supporting Role (Female)
Tabu for Haider

Woman of the Year
Deepika Padukone

It’s been a weekend of pure glitz and glam for Bollywood’s finest in Kuala Lumpur, Malaysia. Celebrating its main event and grand finale, the IIFA 2015 Awards took place on Sunday 7, 2015. Hosts for the evening were acting superstars and comic double act, Ranveer Singh and Arjun Kapoor.

The last time we saw these two actors up close and personal was during the AIB Roast controversy of 2015. The pair were up to their usual mischief, entertaining the vast crowd with some stinging one-liners and energetic sketches.

First onto the green carpet was Mr Anil Kapoor, who looked the very definition of dapper in a black tux as he happily interacted with the press. Black and red were the popular colour choices on the night. Parineeti stunned in a figure hugging black dress with ruffles, while Sonakshi Sinha oozed sultry beauty in a daring black lace and sequinned number.

Hrithik Roshan, one of the best dressed of the night opted for a deep red velvet tux with matching bow tie. Speaking to reporters, the actor said: “I’m feeling great. More than just being nominated, to be as part as something as special as IIFA means more to me than anything. It’s a great experience.” Deepika stunned in a glamorous maroon and bronze sari. The breathtaking beauty matched with beau Ranveer who also wore a red customised suit and a ‘mad hatter’ hat.

Speaking about his experiences with Haider, Shahid said: “The best thing about Haider is that it is a very honest film. It’s that pure approach that connected with the audience. It’s a very a special film for me.”

It’s been yet another fantastic installment of Indian fashion, music and celebrity fun. The IIFA Awards and Weekend continues to be one of the biggest highlights of the Bollywood calendar. We can’t wait to see where the stars jet off to next year! Congratulations to all of the winners! 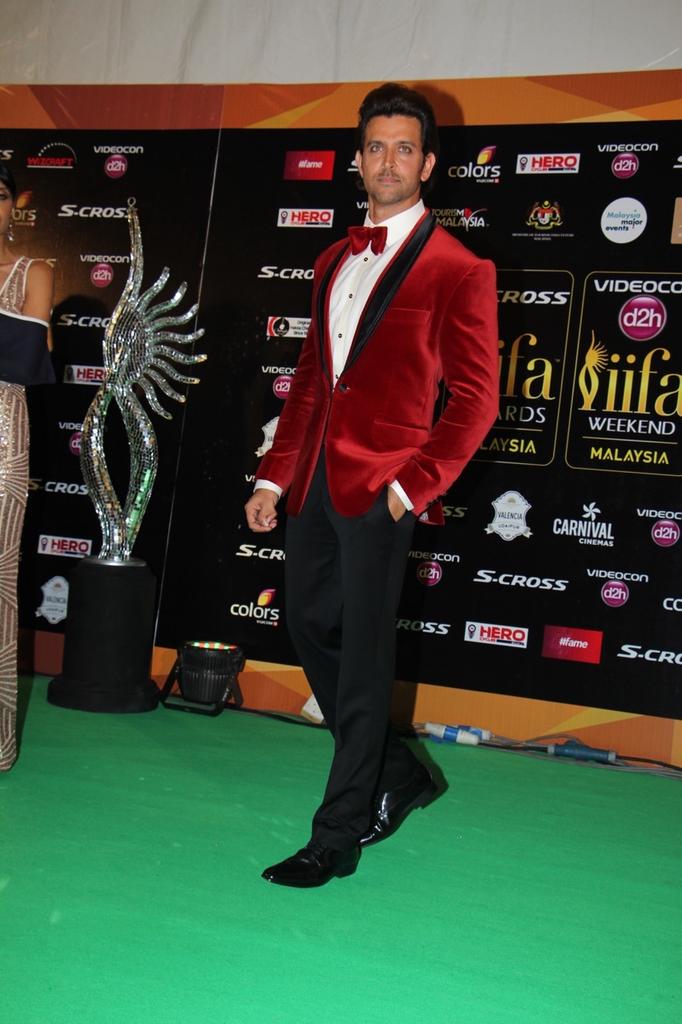